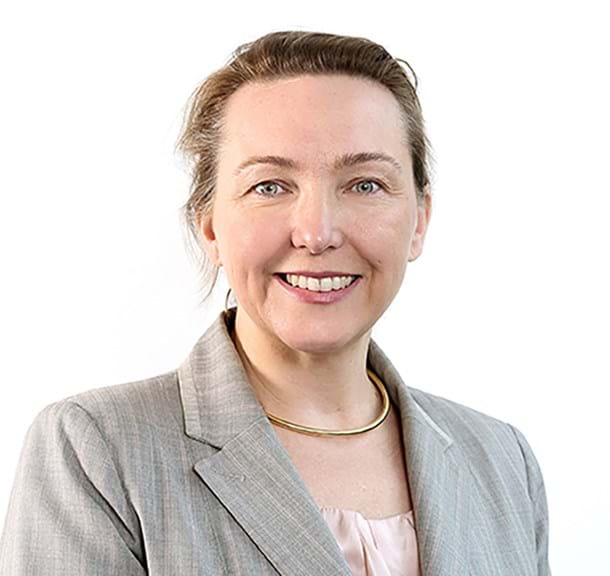 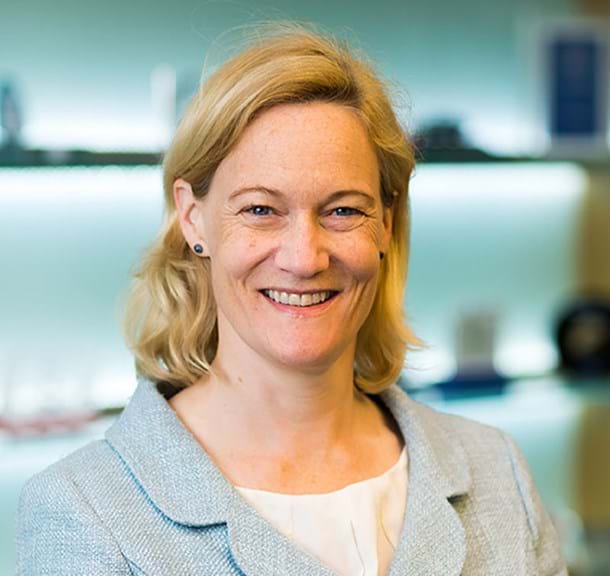 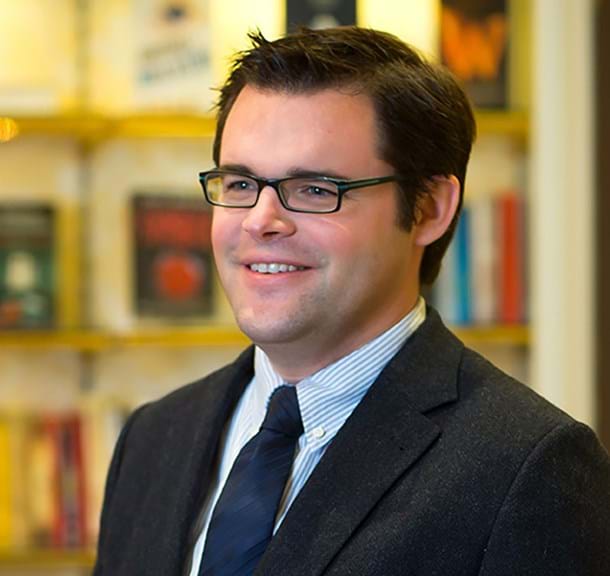 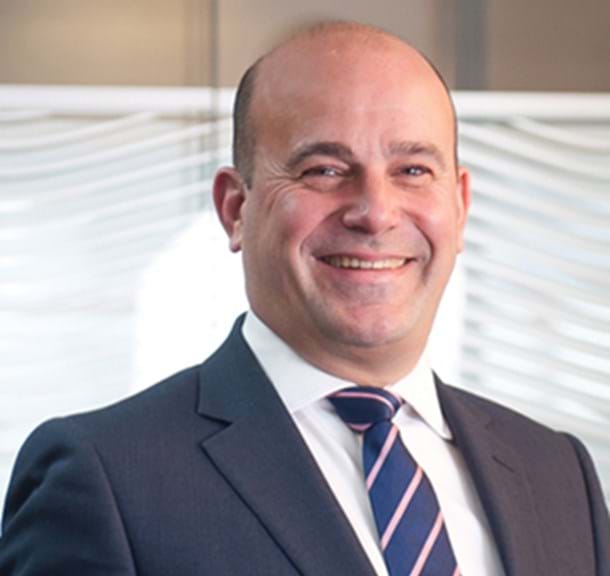 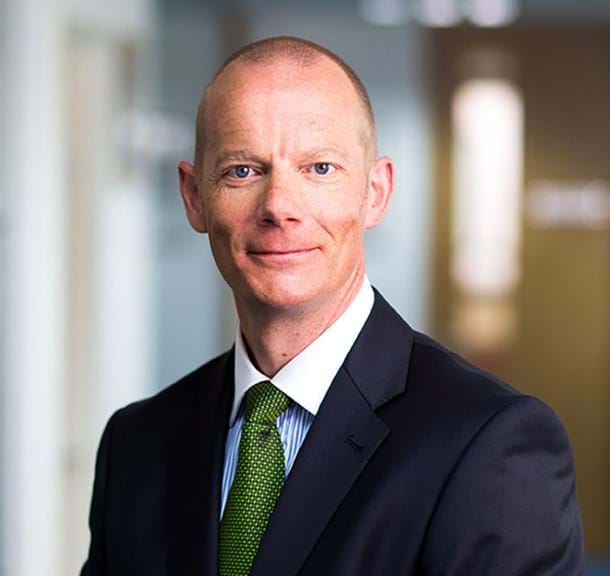 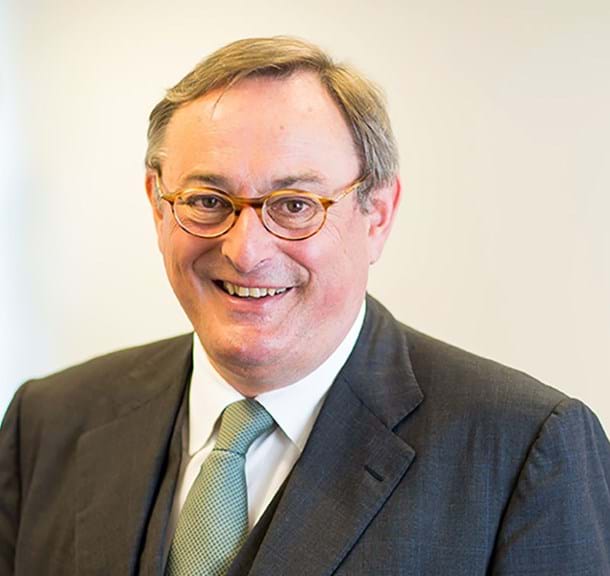 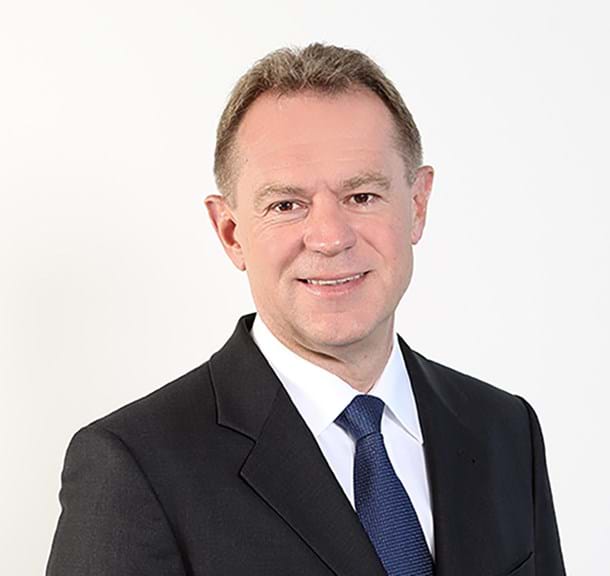 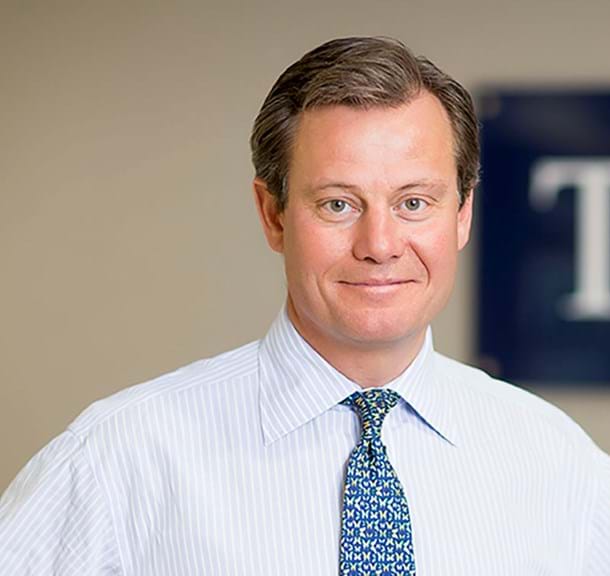 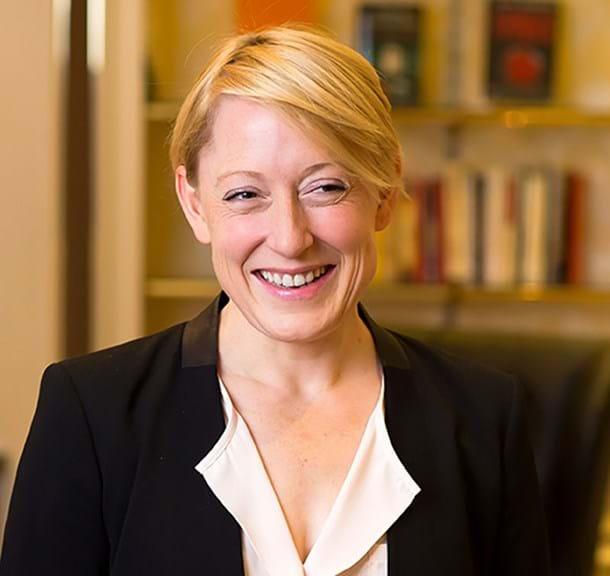 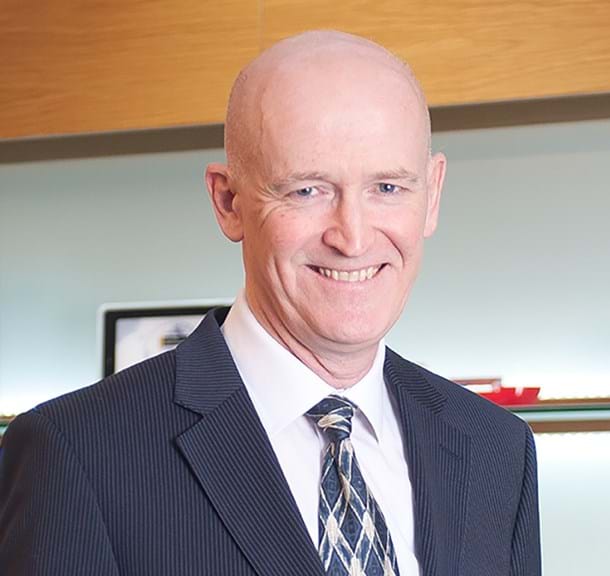 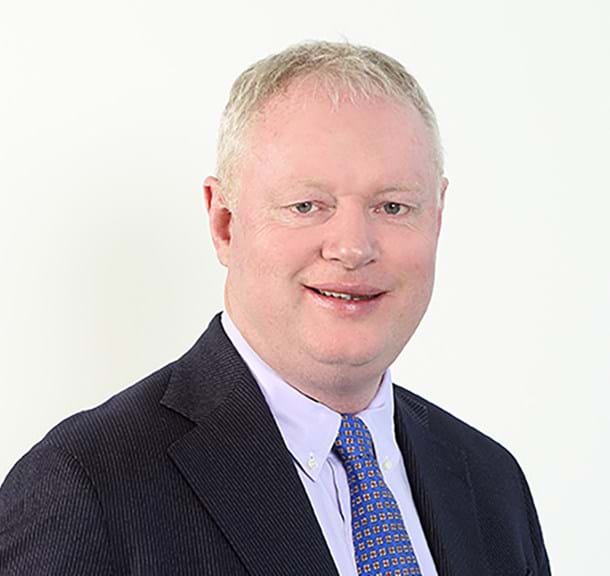 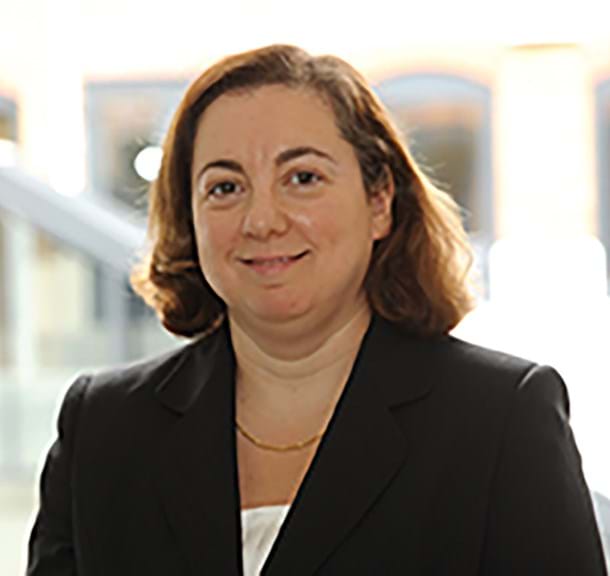 John is an Independent Director of Fund entities based in Luxembourg.